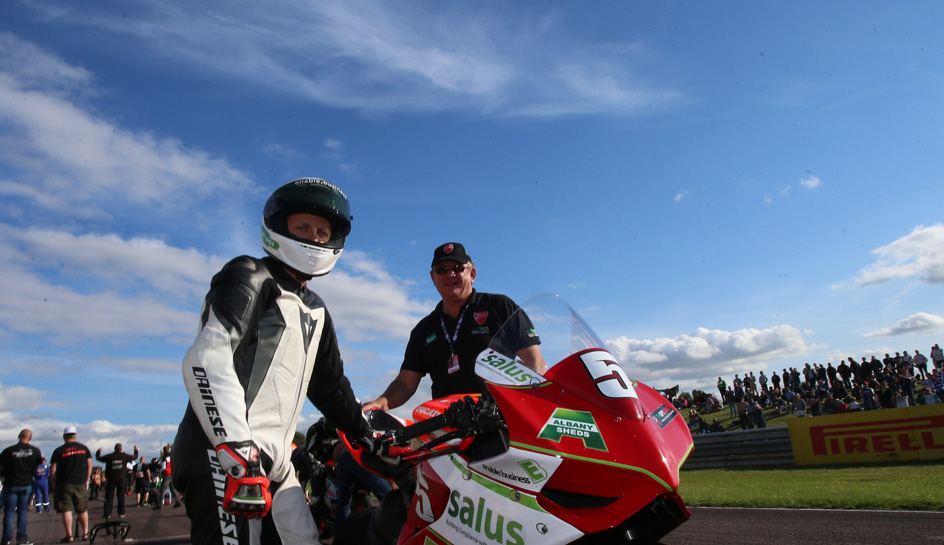 Salus are proud to be continuing our sponsorship of Sam Middlemas as he joins BPS Racing’s team Boast for the Ducati TriOptions Cup for the 2019 season.

Sam (Boast Plumbing #5) will join Josh Wainwright (Boast Plumbing #26) who has stayed on again with the team. Mike Green, Boast Plumbing Team Owner commented, “Sam brings his personal sponsors Salus Building Control and Albany Sheds onboard and are welcomed to the team.”

Sam told us, “I am really excited to join BPS Racing. It’s a team which I have had a good relationship with and the team I knew I wanted to ride for if the opportunity arose. I want to thank Mike and Maddie for giving me this chance and my loyal sponsors Salus and Albany for their continued support”

The opening round of the Ducati Performance TriOptions Cup takes place at Silverstone circuit, the home of Ducati UK, from the 19th to 21st April. The Ducati Cup, now in its tenth consecutive year, will again be a support series for the British Superbike Championship, featuring at 8 of its 12 rounds, with a total of 16 races throughout the season. 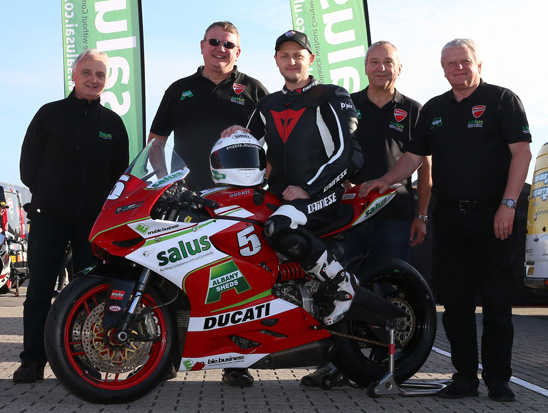